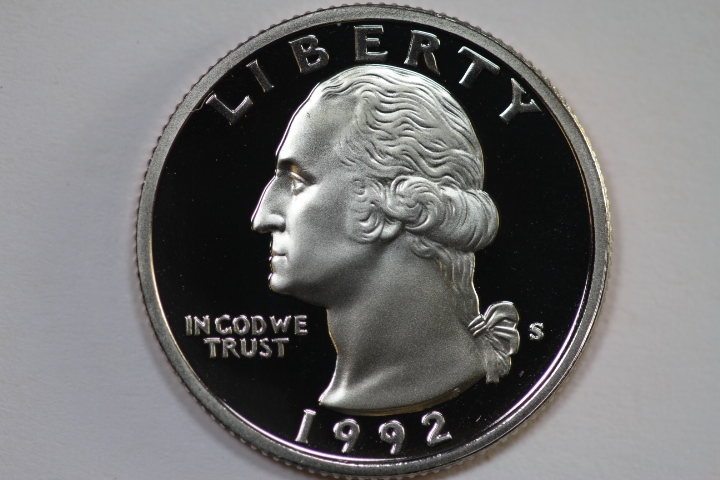 This week I will officially reach the quarter of a century mark, but I still don’t feel particularly old or adult-like yet. Maybe slightly more self-sufficient, but not really adult-like. This got me wondering if other things or people turning 25 this year seem old or dated yet.

So, in honor of my birthday week, I’ve compiled this list of 25 other people and things that will also be reaching this milestone in 2017. I’ll let you judge for yourself whether this information makes you feel old or not.

3.   Junie B. Jones and the Stupid Smelly Bus (Junie B. Jones #1) by Barbara Park—I was actually surprised to learn this wasn’t older. It seems like it’s always belonged on elementary reading lists (which I guess, in my lifetime, it has). 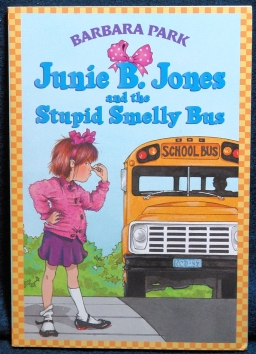 5.  The 27th Amendment to the U.S. Constitution, which stipulates that if Congress votes for a change in their own pay, that change is not enacted until after the next election has taken place.

6.  Along Came a Spider by James Patterson 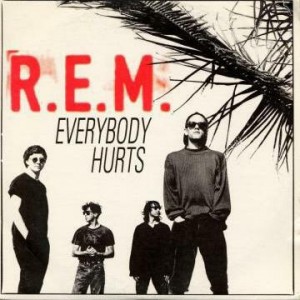 15.  The English Patient by Michael Ondaatje

17. Aladdin—Not at all surprised by this one. As a ’90s kid, Disney was my childhood. I knew one of them had to have come out my birth year, it was just a matter of which one. 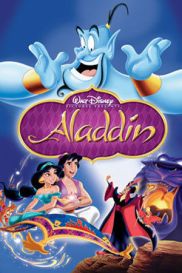 18.  The Pelican Brief by John Grisham

25.  Welcome to Dead House (Goosebumps #1) by R.L. Stine—It’s nice sharing this link to the series, because I spent so much of my childhood being both fascinated and traumatized by it in both books and television.

So, what’s the verdict? Does this list make you feel old, or can you not believe staples like Dateline and Goosebumps haven’t been part of our lives for even longer?

One thought on “Quarter of a Century”