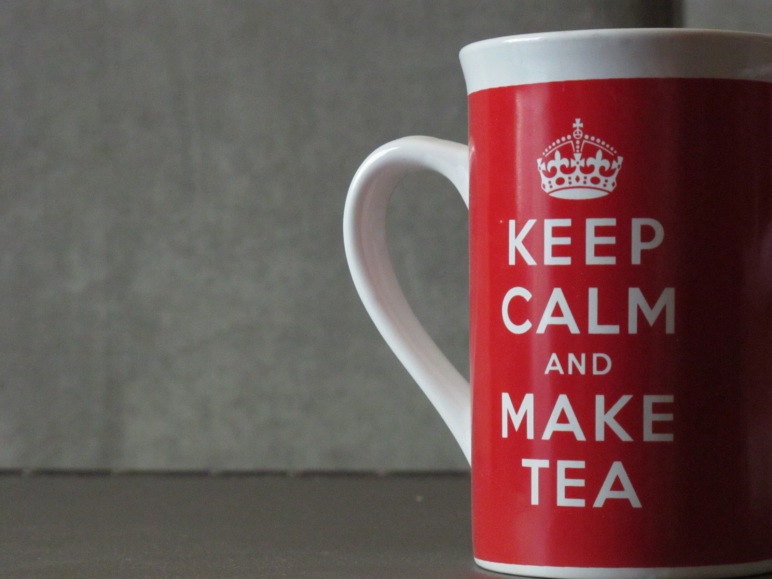 My November got off to a busy start. As I mentioned in last week’s post, I’m doing a personal challenge for National Novel Writing Month, and so far this week I have succeeded in adding an hour to my daily writing schedule.

It’s nice, because there was at least one day this week that, without the challenge to fall back on, I’d have likely given myself the night off after work, but by spending at least a little time every time day writing, it’s kept the project more present in my mind when I’m at work and can’t write. I can feel the wheels turning in the back of my mind, and I’m more excited to dive back into it once I clock out and let loose some of the ideas that have been percolating.

I also got some big news this week: Backstage, the web series I’ve been working on, released its first trailer and received a premiere date of November 17th! We also received the official green light for Season Two, so filming for that should begin in December.

And last, but certainly not least, I turned over a project to a new beta reader this week, a topic I plan to discuss in-depth next month. It’s an exciting part of the writing process, because you get to share your excitement with someone else, but it’s also a little terrifying, because it means making your idea (and by extension yourself) a little more vulnerable.

Anyway, I’m looking forward to what else the month is going to bring, but for now, it’s time to get back to writing!